Hi guys, it’s been a long time since I shared an entertainment-related post. So, I decided to write one today and share it with you guys.

You all know how much I love English TV shows (and Pakistani dramas) right, but for today let’s just stick with short films coming from our very own country.

I will be sharing a list of my favorite “Hindi short films” that you can watch on ZEE5. I just love short movies, this love has more do with the fact that directors stick to the point and there no dragging involved, what so ever. They also have a preachy tone which is something you do not see more often nowadays.

Personally, I think they are the best for the Homemakers. Since they don’t have a lot of leisure, this is the by far the best bet for them. They can even watch them one between the house chores. To know more about short film click here.

Amazing short films you can watch on ZEE5

So, without any further ado lets hop right into it.

Khaemae Mein Matt Jhankain is a Hindi fantasy drama short film that shows how the people in a village got mesmerized when a travelling circus arrived in their village. They got astonished by looking at the performance of a trapeze artist.  The director did a fantabulous job unravelling the story. Sara Haider, Hassan Abbas, Zia Khan did proper justice to their role.

Toothbrush is one is a love story, but yet it’s dark. So be prepared to watch how the love of a man for his wife transforms into an obsession. He fears that she might leave him and it is that fear that the entire movie is built on.  Sameer Soni plays the husband, and I was just full of praises after watching his performance as the obsessed husband. Kudos to the director for giving such a mind-boggling experience.

This story is about a  girl saying who agrees to an arranged marriage and sweeps her past under the rug. But the real question is, Can she stay happy after this? It took her almost 20 years to take a huge step. What is step is that you might ask? Well, for that you need to watch the short film. Parvathy Omanakuttan is playing the female lead, and we couldn’t be any happier. Neil Nitin Mukesh can be seen in the movie as well.

This one might give you the creeps, I totally mean it. Despite looking like a typical Bollywood movie, this movie has a spooky tone to it. A couple houses a stranger during a stormy night. They stay up the whole night, talking about marriage, life and their issues. But, who is the stranger? This mystery can only be solved by watching the movie. This movie will send chills down your spine. The talented Konkona Sen can be seen playing the lead role, and her performance is praise-worthy.

All the movies mentioned above can be found on ZEE5. I just love the fact that they are promoting short films and creating new opportunities for these short filmmakers.

What are your favorite short films?  If given a choice which would be your first pick to watch? I really loved them all equally. Spoiler Alert: Every film has some sort of a twist that might just shock you.

Disclaimer: This is a sponsored post, but all opinions are my own.

7 Comments on ZEE5 Short Films – You Must Absolutely Watch

This site uses Akismet to reduce spam. Learn how your comment data is processed. 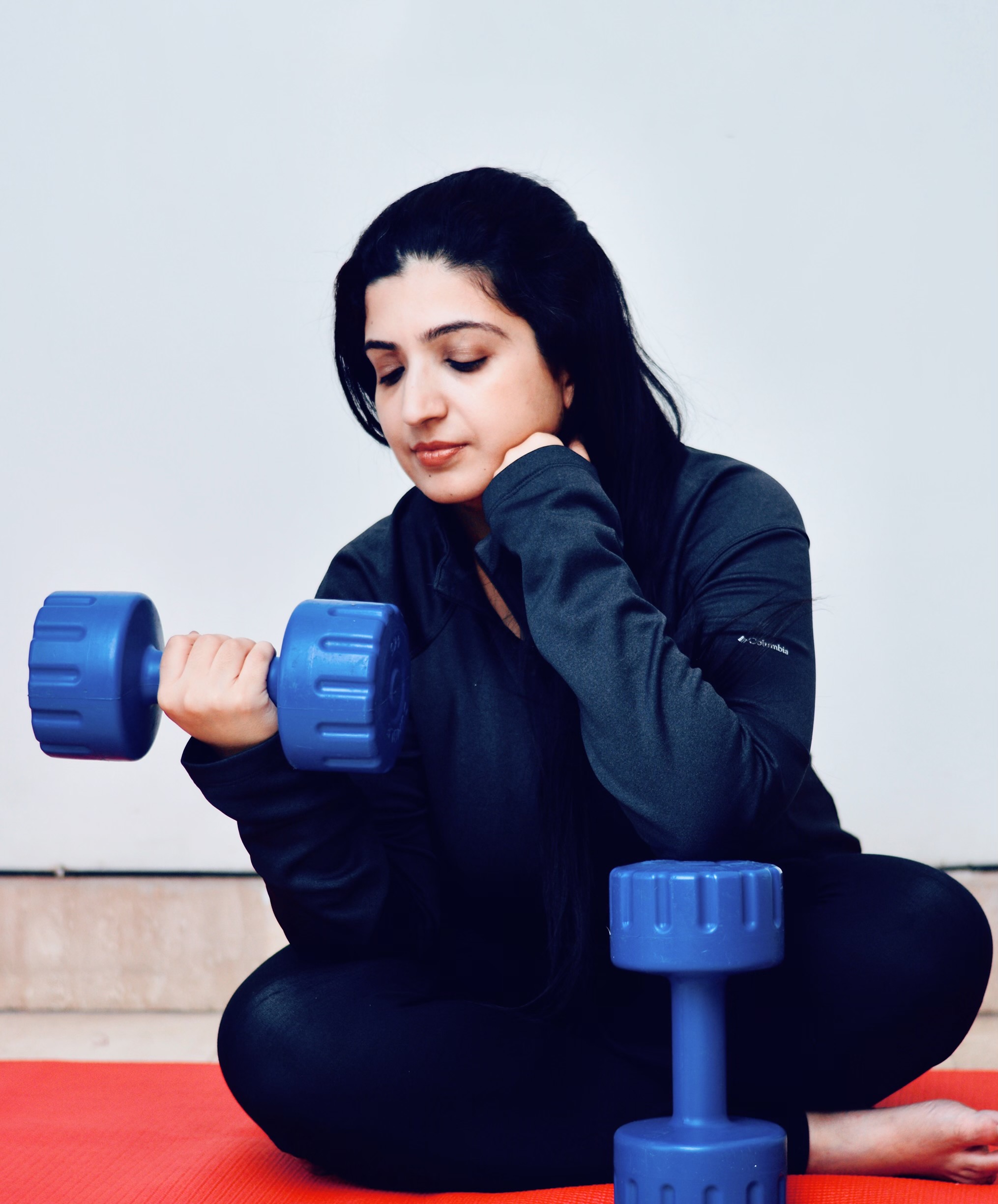 Welcome to my Blog. I'm Zainab and I share quick and helpful tips for women who'd like to stay fit, be healthy and transform their lives